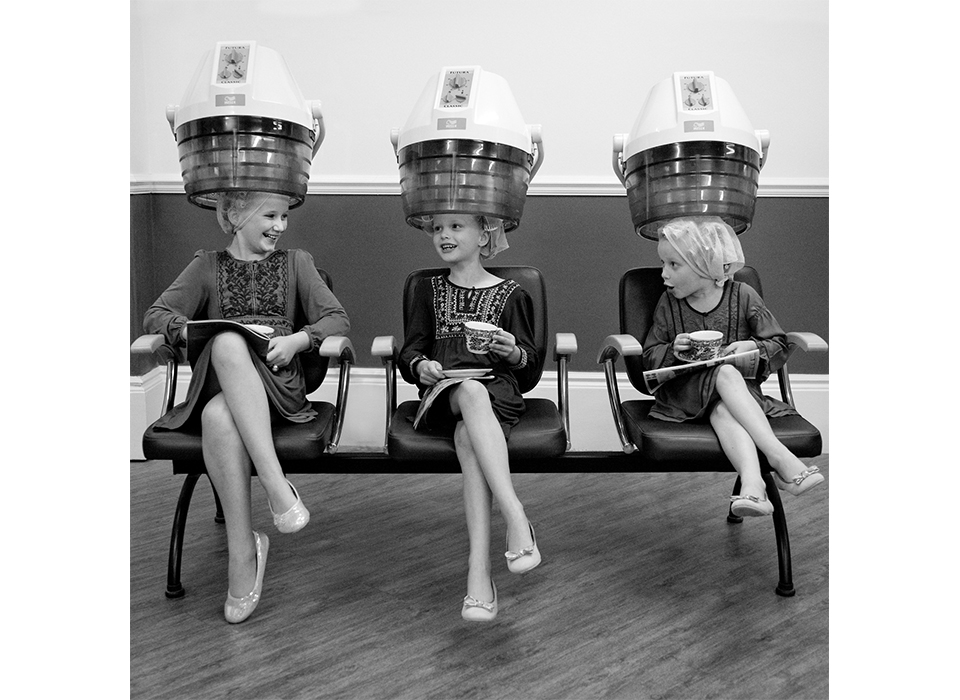 I think this is my favourite photo of my 3 girls I’ve ever taken – not sure it’s theirs though! Nearly 5 years on, it still makes me smile. This was our Christmas card in 2011, in anticipation of the London Olympics the following summer – and had the caption “The Pilkington sisters were taking their curling training very seriously for the 2012 London Olympics”.

My only regret with this photo is that I didn’t video it – the conversations the girls were having were hysterical. The composition and props were all planned, but it was the girls’ chit chat and Flora’s response ‘Oooooh – did you really?’, when I knew I’d captured the shot. The wonderful thing about photographing children is the spontaneous dimension they add – the composition can be perfect, but you need ‘a moment’ to bring it to life – and children are so adept at ‘creating moments’. It’s just really down to the photographer to try and ‘capture’ them. 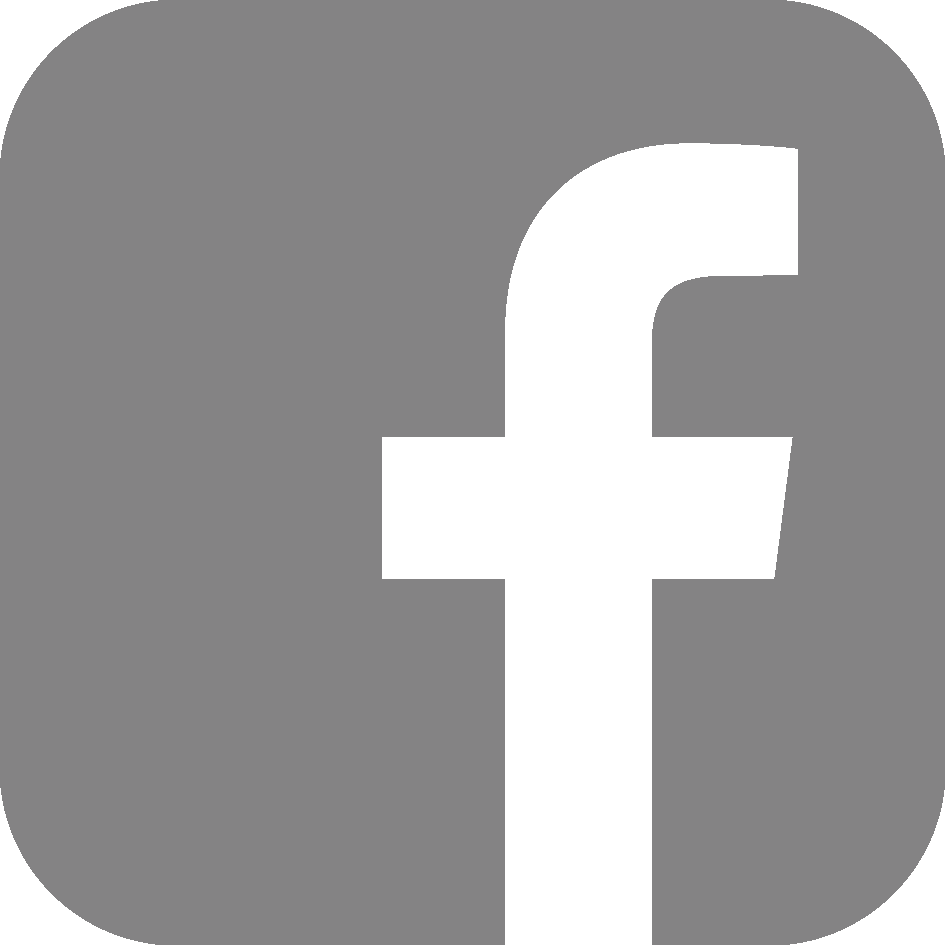 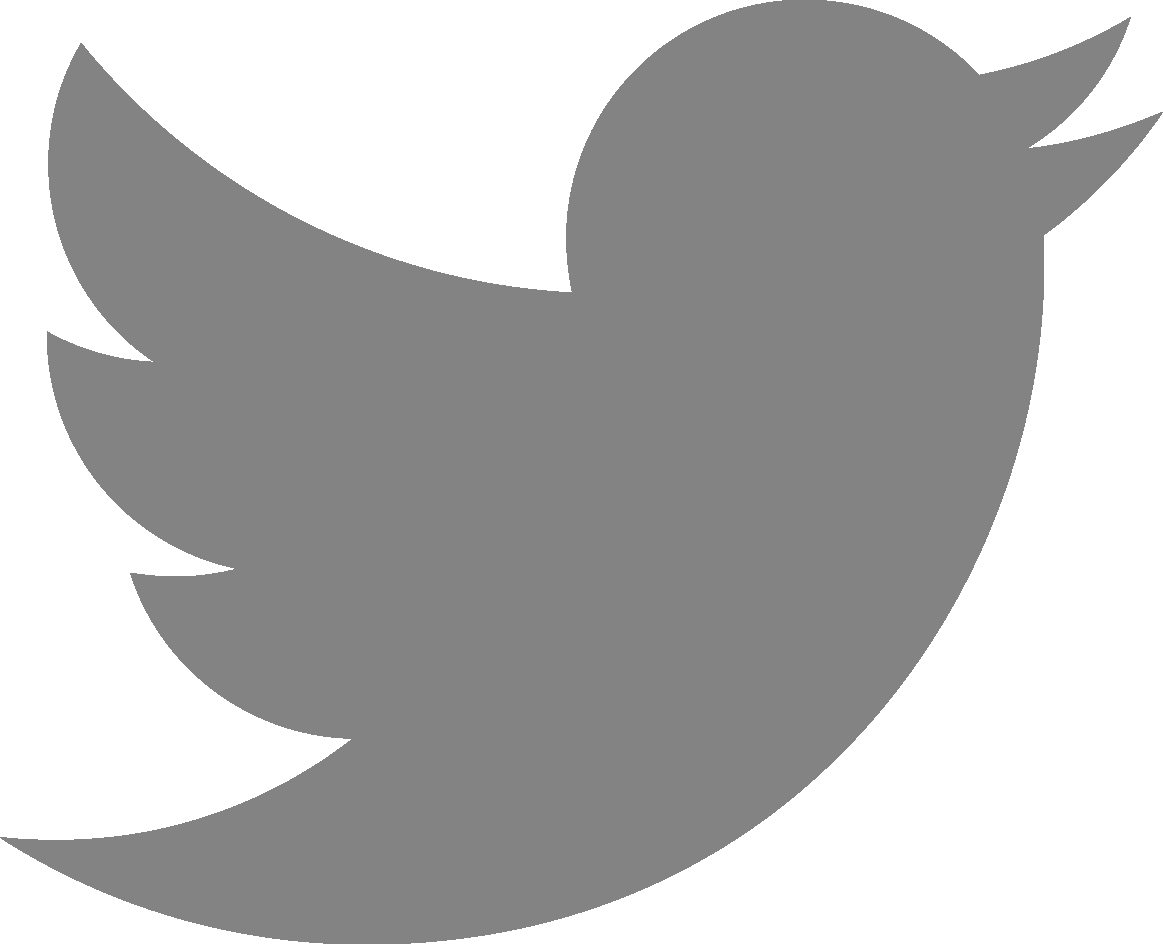