All female expedition to Antartica 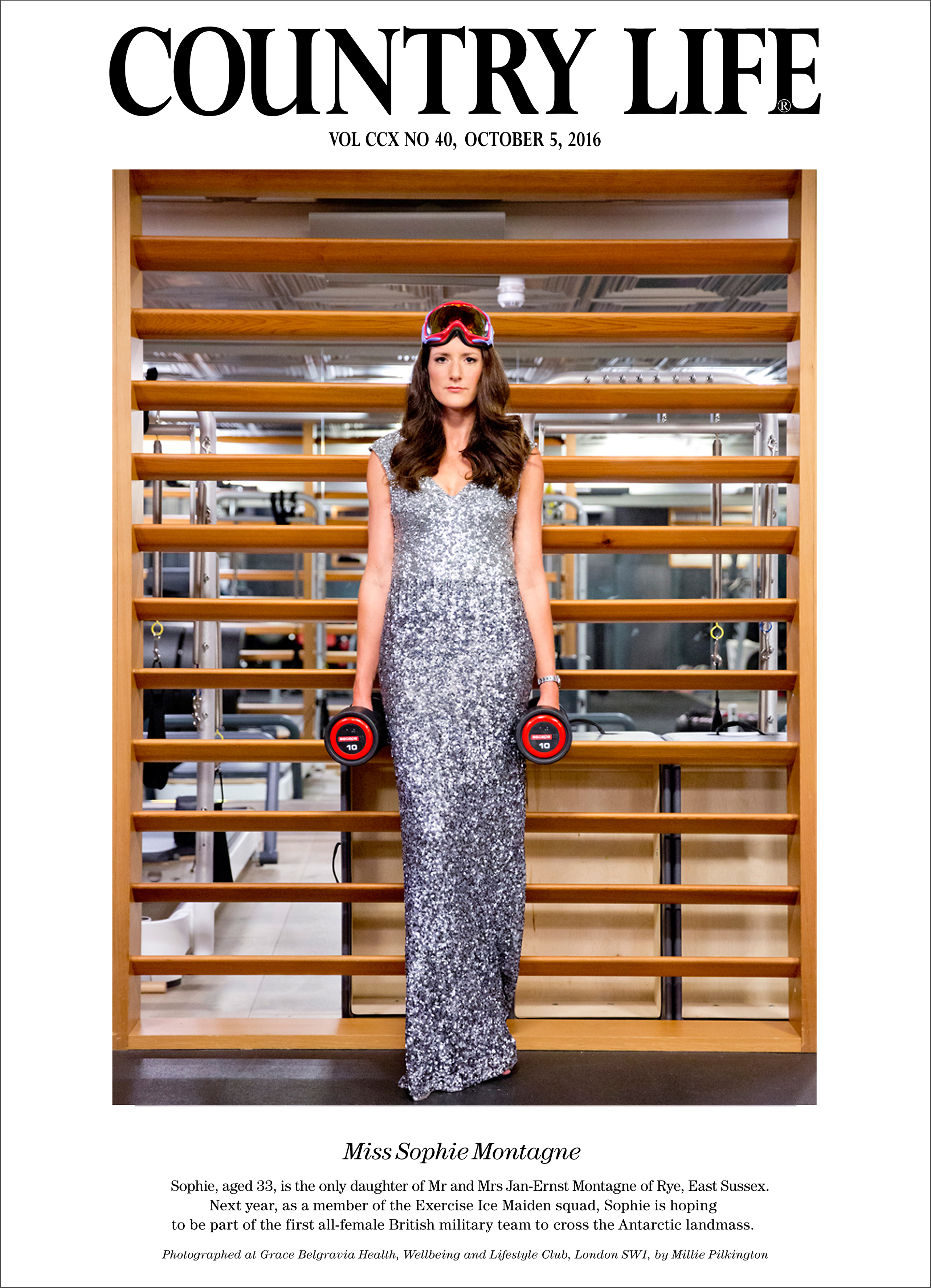