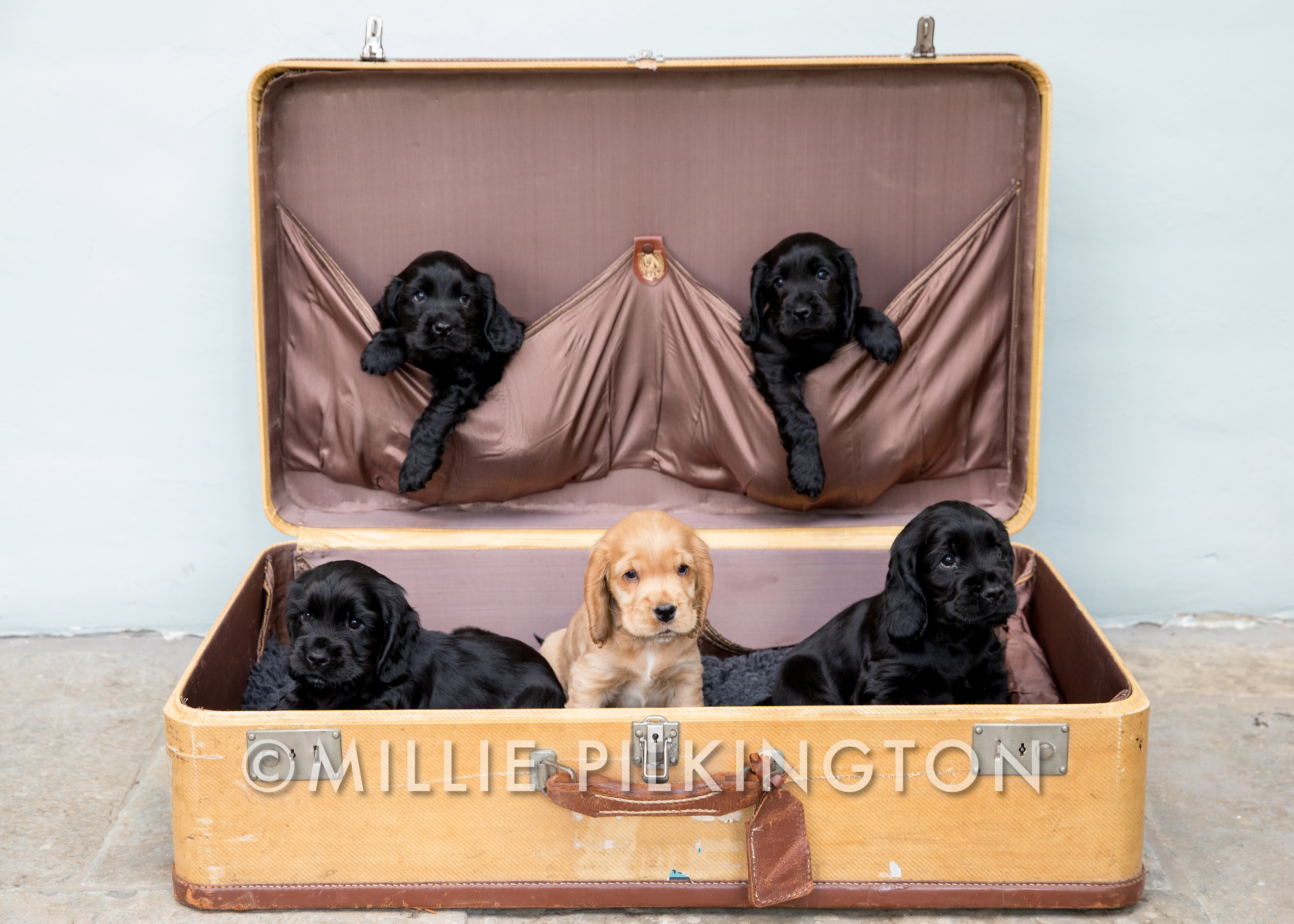 They say ‘never work with animals or children’ and yet I spend most of my working life doing exactly that…  and LOVE it.    Especially when the impossible all comes together, which it did in this image.  We probably had 4 seconds before bedlam broke loose, but that was long enough, just!

Such a happy morning, just wish I could have smuggled one home. 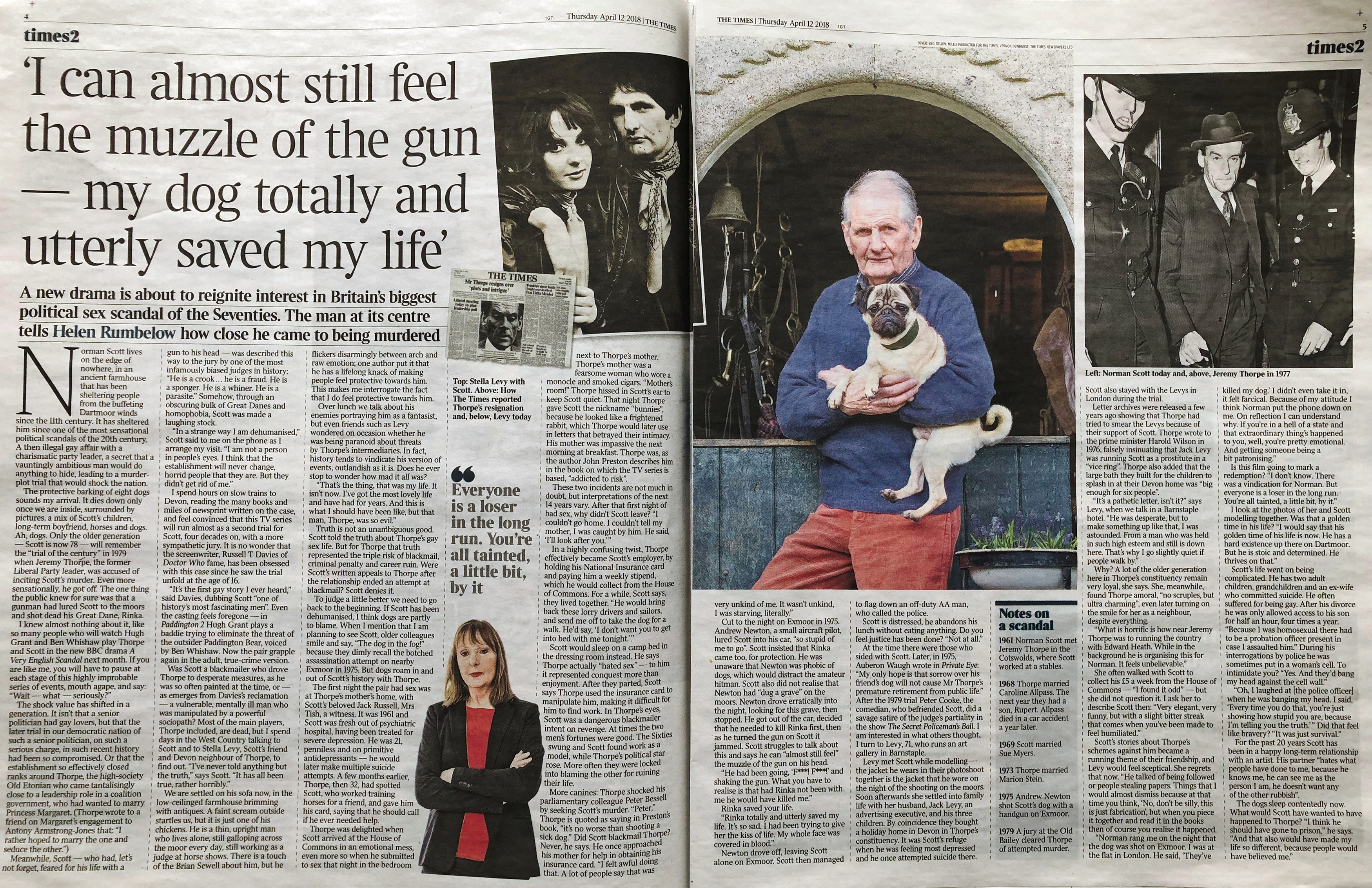